Born in December and Graduated as SKOM (Bachelor of Informatic Management) from Gunadarma University in 1994. Since then lecturing in diverse IT-Theme at diverse Universities and Institutions in Indonesia.

1996 to 2000 researching about Segmentation Of Melanoma And Lymphocyte Cells In Three-Dimensional Collagen Matrices at the University of Bremen, Germany.

2001 to 2006 serving as Dean of IT Department at the Swiss German University in Indonesia.

From 2006 to 2007 researching about RFID at the Hospital in University of Bayreuth.

From 2012 to 2020 giving lecture in IT (Wirtschaftsinformatik 2) in the Applied University Heilbronn in Schwäbisch Hall and private University Diploma.

Lead by a passion for photography, I realized several photo projects in my private life including a lifetime book project about mosques in Europe starting in 2014.

Since 2018 I work as freelancer and deliver pictures for Future Image GmbH and Geissler Fotopress.

Since October 2021, I have also regularly been to Strasbourg or Brussels to follow the news of the EU Parliament and to get the pictures of the legislators (legislature). 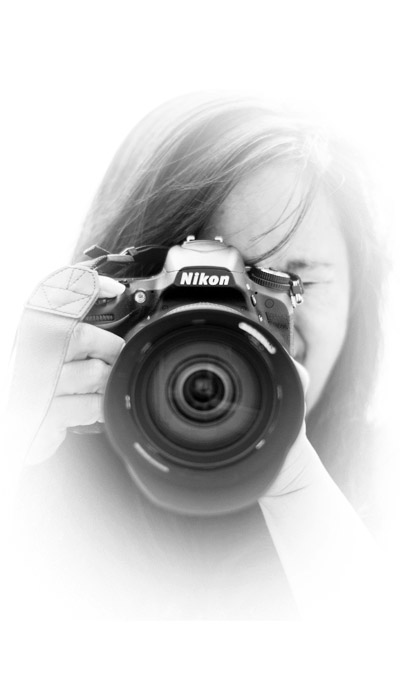 The website does not use cookies. The use of our website is usually possible without providing personal data. Insofar as personal data (e.g. name, address or e-mail addresses) are collected on our pages, this is always done on a voluntary basis as far as possible. This data will not be passed on to third parties without your express consent.
We would like to point out that data transmission on the Internet (e.B. when communicating by e-mail) may have security gaps. A complete protection of the data against access by third parties is not possible. The use of contact data published within the scope of the imprint obligation by third parties for the purpose of sending unsolicited advertising and information materials is hereby expressly prohibited. The owner of the pages expressly reserve the right to take legal action in the event of the unsolicited sending of advertising information, such as spam e-mails.